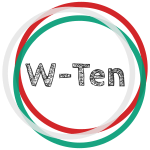 The main factors reducing the traffic in Borovo municipality are the unstable demographic development, the problematic age structure of the population on the territory of the municipality and the poor physical condition of the street network. This may be good for road maintenance and road safety, but it is a strong negative factor for the already volatile local economy. The traffic with cars and trucks has the largest relative share among the registered vehicles. The trend of increasing traffic in these vehicles is provided by the intensified construction of road infrastructure in the period 2007-2013 through EU funding and implementing transport policy to ensure connectivity and accessibility of regions within the EU on major transport corridors of the TEN-T network . The accessibility and connectivity of the Municipality of Borovo is ensured through the road transport network, railway transport and the Danube River. Traffic data are changing to strengthen the role and relative weight of cars and trucks, namely the ability to provide connectivity through the newly built sections of road sections and junctions in the country during the programming period 2007 – 2013. Some of these transport links and junctions are on the territory of the North Central Planning Region – ferry connections, railway nodes, bridges and others. This justifies the role and place of road transport as important for the municipality of Borovo. The place and role of road, inland waterway and rail transport in the new EU transport policy as a priority in the case of Borovo municipality will be a new catalyst for economic development combined with the completion of the TEN-T road network in the country, which will allow development. of modal transport in ferry connections. The data show that there is untapped potential in this regard at the expense of depleting the capacity of the road network of class III in the municipality.
In connection with the analysis of road traffic in the road sections subject to rehabilitation and the main road corridors in the municipality of Borovo were visited and direct observations were made on the intensity of traffic by counting certain time intervals and interpolations, taking into account fluctuations in its intensity due to periodic diurnal and weekly fluctuations in the number of vehicles passed. Where possible, data from automatic counting points were used
It is no surprise to anyone who deals with these problems that the traffic on the main transit corridors through the municipality of Borovo follows the national and world trends and every year increases by over 10% compared to the previous one. On the territory of Borovo municipality only on road I-5 the traffic has parameters that have a significant impact on the condition of the road surface and the costs for its maintenance, as well as on the health and life of the people. The other points or sections with more intensive traffic, the central city parts and the road between Borovo and Borovo) have far lower indicators, which cannot have a significant impact and have only temporary increases in traffic in the morning, evening and around some public holidays. .
But the number of cars passing per hour / day has a direct and immediate connection with the frequency of road accidents. The traffic, and especially the transit traffic on I-5, has a different structure and dynamics over time. This traffic has a much higher percentage of heavy trucks with more than two axles, it is high risk when passing through the city and is greatly influenced by climatic conditions and temporary (planned or incidental) changes in road conditions. Add to this the growing percentage of international traffic to / from Romania (with drivers who have different and riskier behavior on the road due to ignorance of the road conditions and the local characteristics of these sections), and well-defined areas with much more high frequency of the background of accidents with severe material damage and sometimes even casualties.

The table below compares the dynamics of traffic by years (2016-2019) for automatic census point 2075 in the municipality of Borovo based on data from the Road Infrastructure Agency and are indicative of the way flows are formed. from Road Vehicles (VEHICLES).

Map 1. Location of the Automatic Counting Points of Traffic in Borovo municipality 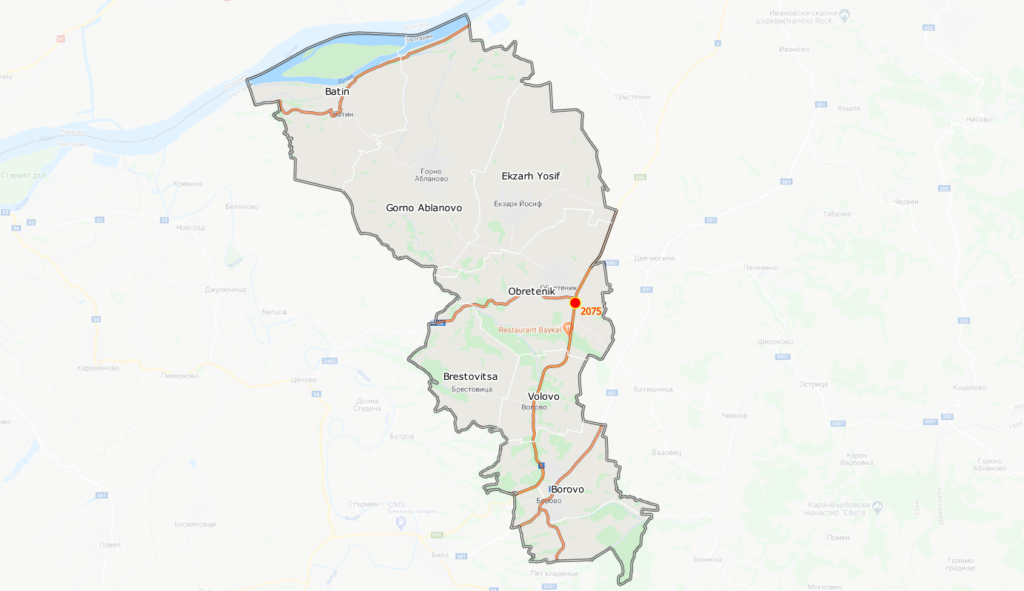 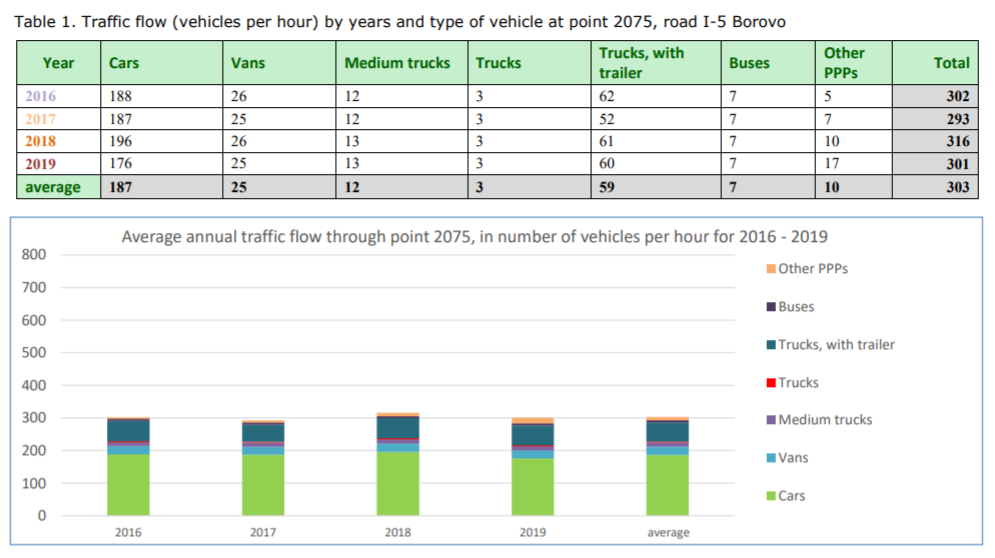 This is a point that registers the transit traffic in the direction Veliko Tarnovo – Ruse. Apart from being a first-class road on the national road network, it is also an international route, with a large percentage of freight traffic and cars of foreign citizens.

The typical trends for this point are the following:

The number of vehicles passing through in the period 2014-2018 remains relatively stable – about 300 vehicles per hour (average daily value). The maximum value was in 2016, when the total number of PPPs per hour was 322, and then gradually decreased by about 3-4 per year to reach 296 PPPs per hour. This is most likely related to the circumstances surrounding transit traffic and the way Romanian tourists and goods pass to and from Bucharest. The curve is also characteristic of the monthly course – the summer traffic of tourists who travel and return from a summer vacation in Greece is clearly expressed there. While freight traffic is constant, cars are definitely growing during the summer months. The picture is similar in the day – in the light hours of the day the traffic exceeds many times that in the dark, it is without pronounced peaks and is not affected from the beginning and end of the working day, but marks stable high values ​​of about 550-600 PPP per hour. in the interval of 10-16 hours. This means that the local traffic through this point is insignificant and cannot have a significant impact on the total traffic.